Click on the historic image below to learn more about the process. 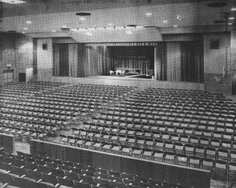